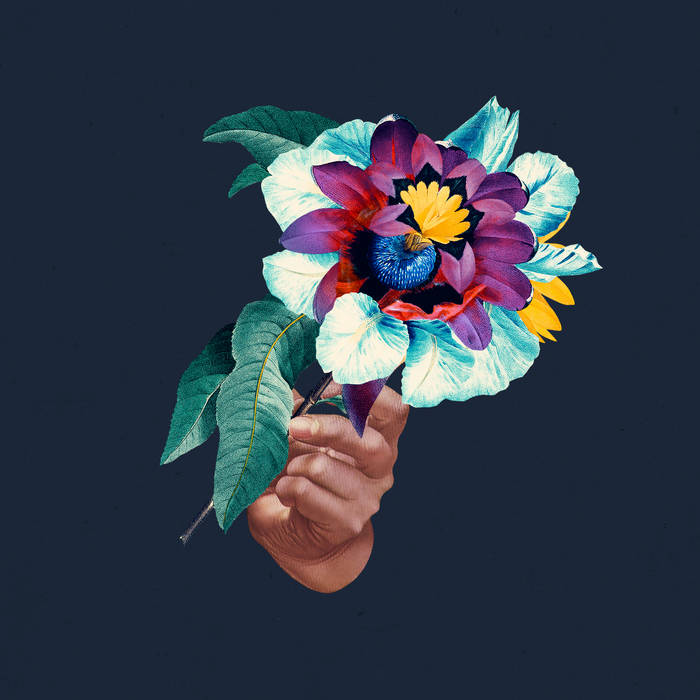 Fresh from back-to-back sold-out UK and EU tours - which included a triumphant show at London’s Brixton Academy - and having recently announced their return to Glastonbury Festival for 2019 and a headline show at the Sydney Opera House this July, Maribou State continue to add to an already impressive list of accomplishments. Their 2018 album “Kingdoms In Colour” has been streamed over 40 million times to date, earning them a #25 spot on the UK album charts (and #4 on the UK Record Store chart), BBC 6 Music’s ‘Album Of The Day’ and huge support across radio from Annie Mac, Nick Grimshaw, Gilles Peterson, Tom Ravenscroft, Lauren Laverne, Steve Lamacq, Pete Tong, Nemone and many more, with the band also performing live on Lauren Laverne’s show. The record also drew high-praise from the likes of NME, Complex, GQ, and Crack Magazine, with Mixmag naming them as one of their ‘Artists Of The Year’ 2018.

Maribou State will also play live at festivals throughout the UK and EU this summer with performances at All Points East, Primavera Sound, Love Saves The Day, Forbidden Fruit, PULS Festival, Down The Rabbit Hole, Hideout Festival and Sziget as well as a headline slot at Lost Village Festival alongside Bicep, Little Dragon, Modeselektor, Richie Hawtin.

Tickets for the upcoming North American dates are available via presale from Tuesday 30th April, and via public release from Friday 3rd May. “Kingdoms In Colour Remixed” is out on Counter Records on 10th May.

Intrigued by the dynamics of electronic music for the dancefloor as much as with the richness and human quality of live instrumentation and songcraft, Maribou State have worked tirelessly to evolve and forge a unique, compelling and deeply soulful marriage of the organic and the synthetic, showcased on their forthcoming debut album Portraits. ... more

Bandcamp Daily  your guide to the world of Bandcamp